Currently, the predominant hypothesis explains cellular differentiation and behaviour as an essentially genetically driven intracellular process, suggesting a gene-centrism paradigm. However, although many living species genetic has now been described, there is still a large gap between the genetic information interpretation and cell behaviour prediction. Indeed, the physical mechanisms underlying the cell differentiation and proliferation, which are now known or suspected to guide such as the flow of energy through cells and tissues, have been often overlooked. We thus here propose a complementary conceptual framework towards the development of an energy-oriented classification of cell properties, that is, a mitochondria-centrism hypothesis based on physical forces-driven principles. A literature review on the physical–biological interac- tions in a number of various biological processes is analysed from the point of view of the fluid and solid mechanics, electricity and thermody- namics. There is consistent evidence that physical forces control cell proliferation and differentiation. We propose that physical forces interfere with the cell metabolism mostly at the level of the mitochondria, which in turn control gene expression. The present perspective points towards a paradigm shift complement in biology.

Metabolic therapies inhibit tumor growth in vivo and in silico 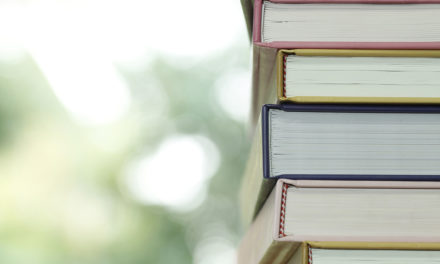